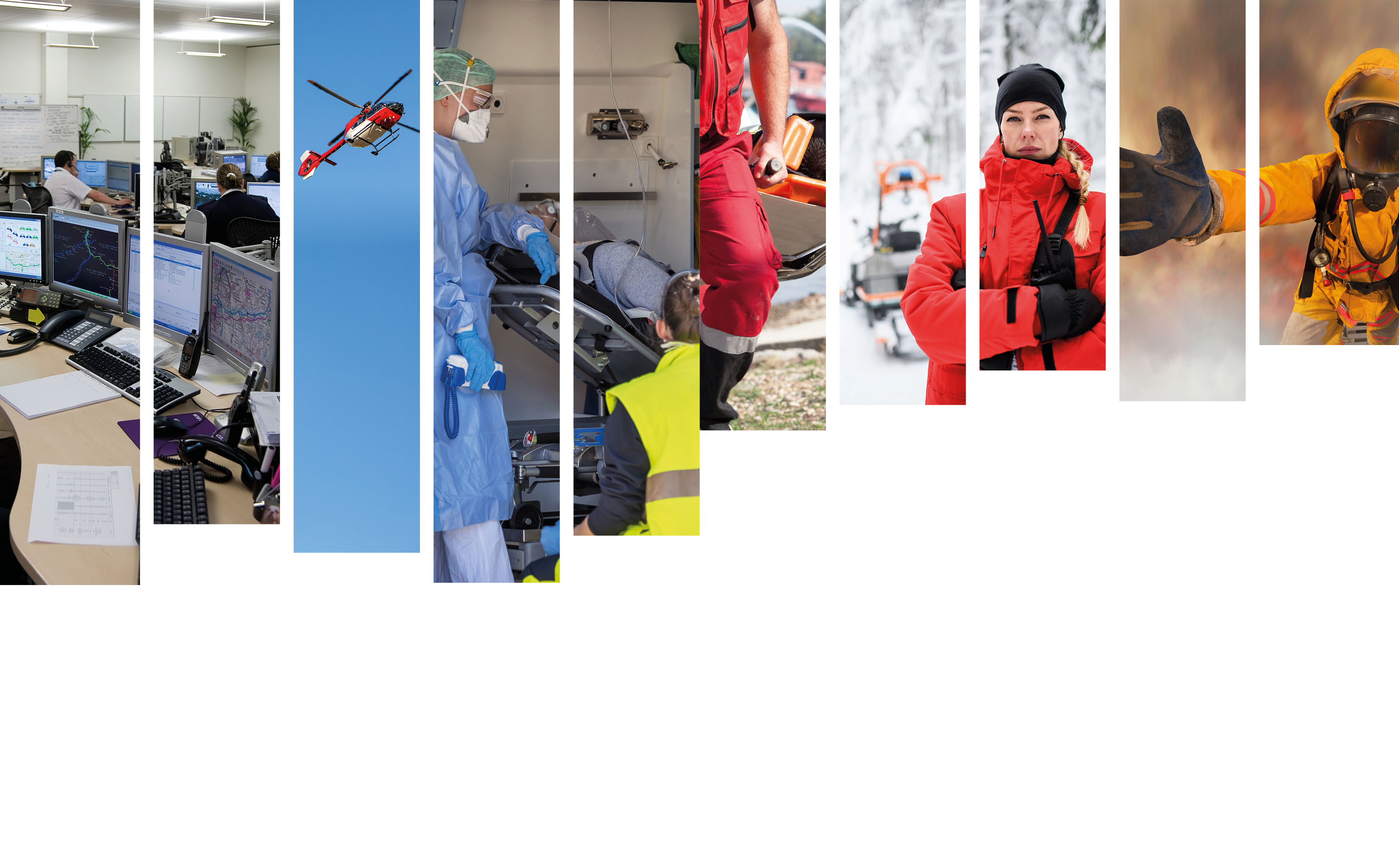 Since September 2018 BVS a.s., has been working as one of the partners on the international project called “Synergy of Integrated Sensors and Technologies for Urban Sustained Environment (SYSTEM)”.

The main objective of this project is to develop and design a new sensor system for the detection of pollutants found in communal waste, waste water and air in order to increase the safety of the population in line with environmental protection.

The SYSTEM project is scheduled for a period of 36 months, during which the optimal requirements of the prototypes of the developed sensors will be designed. These will then be tested in real conditions on pilot sites.

The project consortium comprises a total of 22 entities from different countries (Belgium, Germany, Italy, Poland, Slovak Republic, Sweden, Great Britain). The consortium consists of state, self-governing and academic institutions, small, medium and large enterprises and non-profit organizations. The budget of the project is € 9,195,532.29, of which more than € 7 million. € will be funded by the EU.